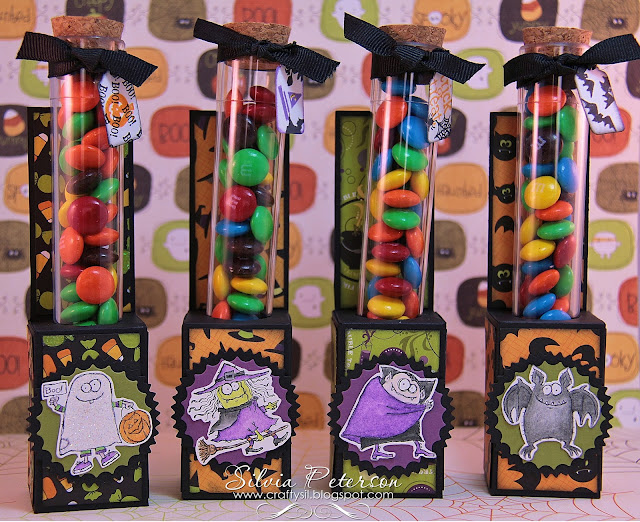 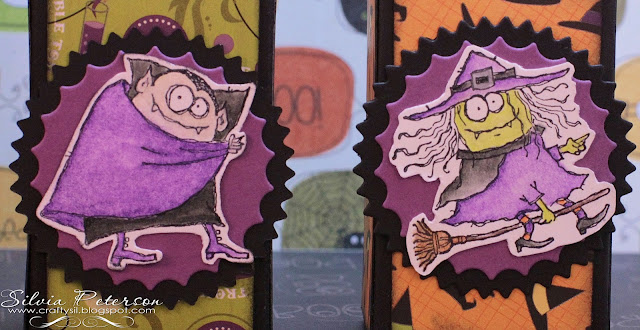 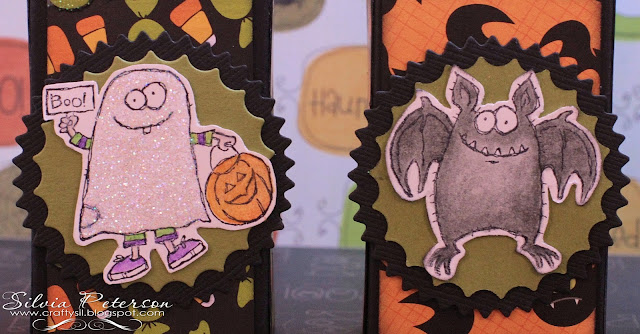 Aren't these cute?  Not an idea of mine of course, I followed the instructions from a tutorial I found here.  I had purchased these Marthat Stewart test tubes from Joanns, but wasn't quite sure what I was going to do with them at the time, it was one of those "better get them, until I think of something" kind of purchases.

The designer paper I used was from a Cloud 9 photo mat stack that I purchased at Joanns last year called Harvest Holiday.  The stamp set is from one of my favorite Stampin' Up! sets called Booglie Eyes.  I thought I'd bring out my Prismacolor pencils out and give my Copic markers a rest.....I forgot how easy and fun it was to color with Gamsol and colored pencils.  Hope you liked them, I had so much fun creating them!

Thanks so much for stopping by! 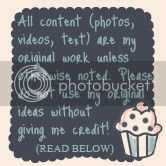 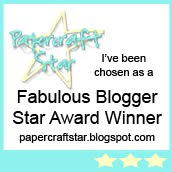